The Heesemann brand – our market commitment.

Heesemann – there is responsibility in this name. Customers all over the world have relied on our machines for over 80 years. The perfect sanding result, the long life cycle, the low maintenance requirement: there are many reasons for a Heesemann. These high demands on the machines have grown over time.

Founded in 1933, Karl Heesemann Maschinenfabrik has gradually developed into an industrial manufacture. We design and produce sanding machines for various areas of application and materials. The goal: to find the golden mean between the benchmark of modern sanding technologies, the highest technical demands on mechanical engineering and the very individual needs of each customer.

We are especially proud of our high level of vertical integration in our manufacturing. We handle almost every process step that has an influence on the final sending results. The machines are developed and configured by the design department. The machine body is constructed in our own welding shop. We also manufacture the units which we then install. The control software and application programs are programmed by our development team. Our application engineers and service team then handle the delivery and acceptance of the finished machines.

Innovation leadership is a tradition at Heesemann. For decades, our products and technologies have reflected this leadership and this have made us what we are today: The world market leader for industrial sanding machines.

You define the requirements. We create the best machine for your needs.

Heesemann machines are an essential part of our customers’ value chains – worldwide.

Our machines are integrated into our customers’ production lines and perform essential tasks.

Heesemann machines are renowned for their robust construction and durability.

Karl Heesemann is a central figure in the history of sanding. In 1933, at the age of 24, the engineer decided to further develop the sliding table belt sander. Four years later, many customers and interested parties have been at the Leipzig Trade Fair – but they had to wait a long time for their own Heesemann due to a ban on the production of woodworking machines during the Second World War.

After the war, the company stood for the German economic miracle like no other. In the 50s and 60s in particular, many fundamental and trend-setting innovations emerged that are still used throughout the industry today. We have retained Karl Heesemann’s innovative strength during this time – because it was only thanks to her that, it was possible to repeatedly be a central source of inspiration in this industry. 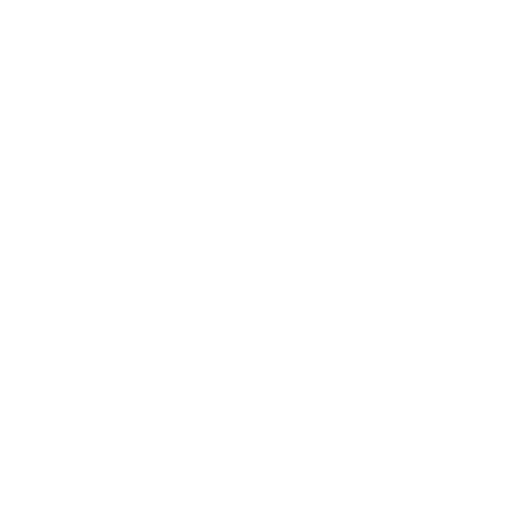 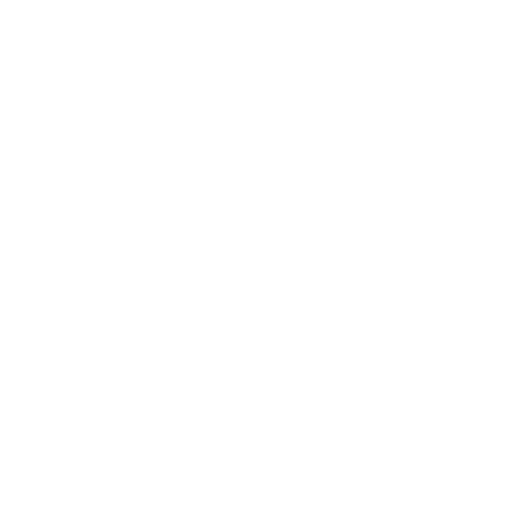